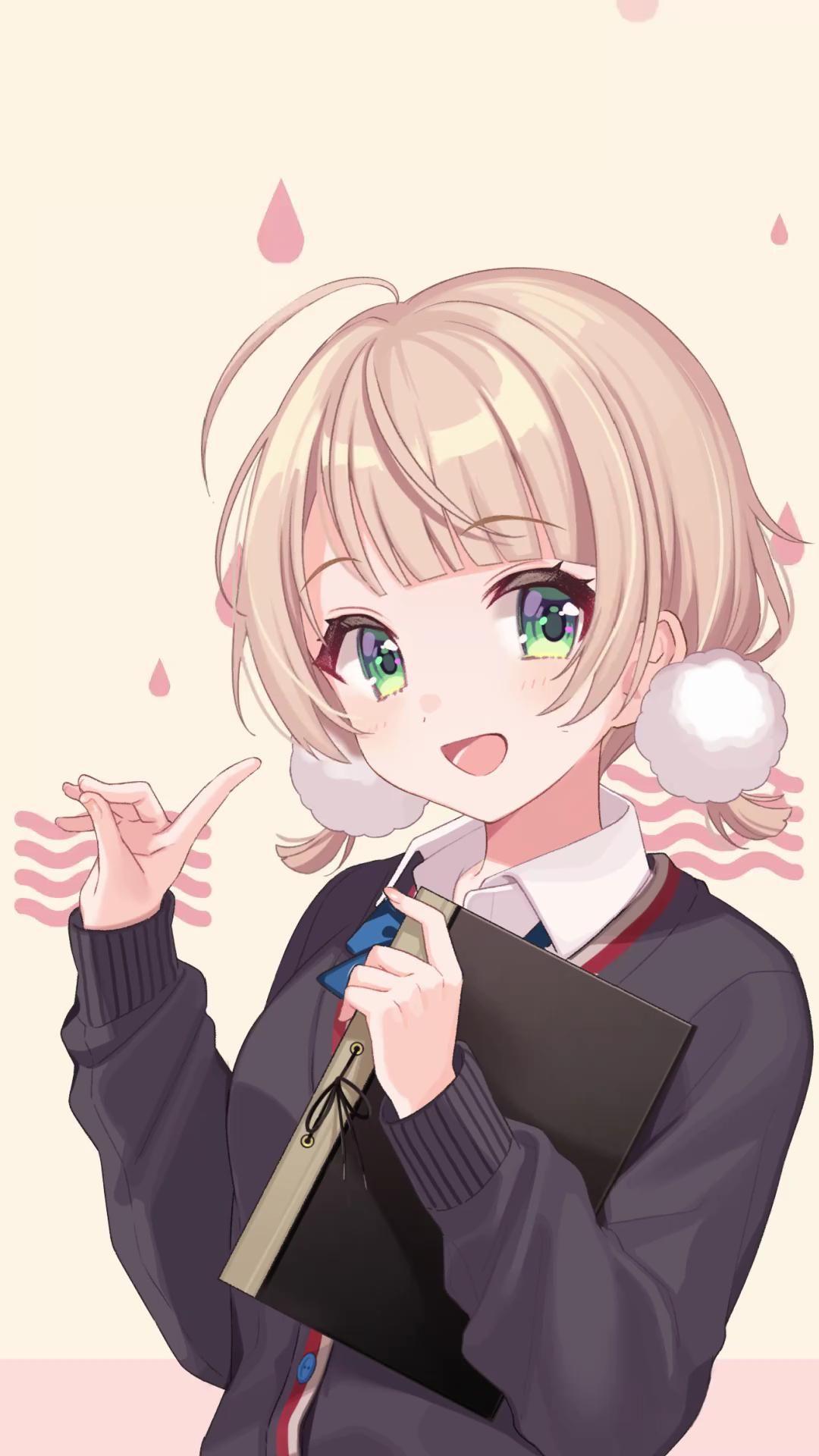 Shigureui Began operations in August 2018, Hororaibu of affiliation virtual YouTuber · sky Subaru was in charge of character design . Since then, he has sometimes appeared as a guest in Ozora’s distribution . There were standing pictures from the time of the first guest appearance, but the standing pictures did not move like many virtual YouTubers. When the guest appeared in January 2019, Ozora said, “I want you to move!” and prepared an environment such as Live2D. With this as an opportunity,